10 Ways to Simultaneously Manage All Your Social Media Accounts 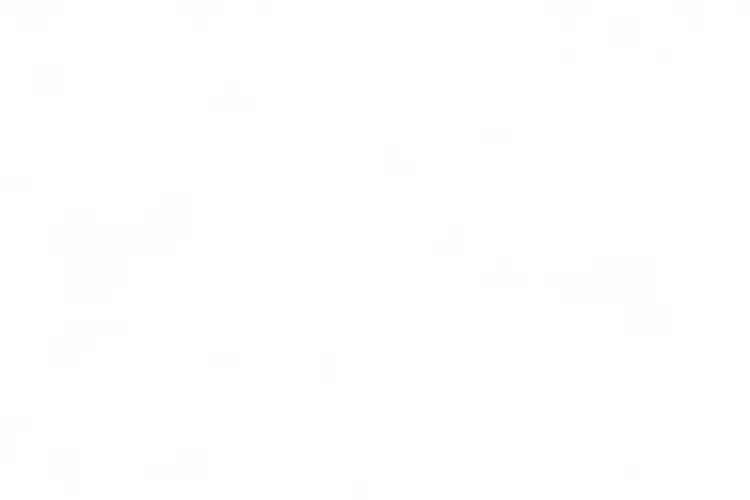 As most companies have now embraced the benefits of utilizing social media sites in order to engage with consumers and clients, the challenge for many may be how to maintain and manage a constant interactive online presence. Smaller businesses have much to gain from an online presence, but the practicalities of regularly updating Twitter, LinkedIn and Facebook accounts may pose an issue, simply because of the time consuming nature of visiting each site individually and posting individual updates.

That’s where programs and applications come in, letting you simultaneously display and update all your social media accounts and make management easier. Here are ten apps, dashboards or platforms that aim to simplify the management of multiple social media accounts by displaying them all together and/or enabling simultaneous updating. While Tweetdeck and Hootsuite are the most recognizable names in this field, there are a variety of other options that provide similar and sometimes quite specialized services.

TweetDeck by Twitter is a free service which can be downloaded as a Chrome app, or to the computer desktop, or as an app for the iPhone and Android. You can add Facebook and Twitter accounts to Tweetdeck and arrange them in the order of your choice, displayed in an easy to read, manageable format. It also boasts filters and the ability to schedule Tweets, which many companies and individuals would find useful in order to make an impact on followers in different time zones.

Hootsuite describes itself as “the leading social media dashboard to manage and measure your social networks,” and has over two million users which include high profile names such as The White House, the Onion, Fox and Time. It operates a basic free package or you can get added features by paying for their ‘Pro’ option.

Hootsuite is targeted at brands rather than individuals, as the logos of high profile users that are on display on the homepage indicate, as well as features such as analytics, automated reports, a custom dashboard, team collaboration and its availability in a number of languages. Hootsuite also boasts its own well maintained blog, library and events pages.

Bottlenose is a recently new player on the scene, founded in 2010 by Dominiek Ter Heide and Nova Spivack (the latter was involved in the DARPO CALO Project that developed Siri). This dashboard is currently in private beta, and therefore may not be a suitable option for everyone as immediate use is not an option. Although Bottlenose say on their site that if you sign up they will send an invite as soon as they can.

Bottlenose’s buzzwords are what they call “stream intelligence” and “social assistance”, but perhaps its most interesting feature is its interface Sonar, which is an exciting and engaging new way of presenting the various social streams and information. Bottlenose could be set to become Hootsuite’s and Tweetdeck’s biggest rival once it becomes widely available.

MarketMeSuite is a social media dashboard targeted to marketing users, as the name suggests, and one of its advantages to businesses is that it is a free service. The site says that it “allows small businesses to manage and monitor their social media, as well as create new leads, build relationships with new and existing customers.”

MarketMeSuite describes itself as “an ethical marketing app”, and it also features location targeting, and cloud technology, with tweet scheduling available via Android, iPhone and Blackberry by way of Google Calendar. It presents itself as being accessible and easy to use, as the video below demonstrates.

Social Mention is different from the sites above in that it is a search and analysis platform instead of a dashboard. Although it does not gather all your accounts in one place, it is still a useful tool in that you can search for any topic immediately; when you arrive at the homepage you are presented with a search bar and can search a topic or your business name under a number of categories such as blogs, micro blogs, networks, videos and news, without the need to download anything.

Feedback is provided with the search results in percentages under four informative headings ‘strength,’ ‘sentiment,’ ‘reach’ and ‘passion,’ which are useful to help assess your business’s online presence in a number of ways. Social Mention can also provide API and daily social media alerts.

Seesmic is available for desktop, web, Android, iPhone and Windows Phone, can be downloaded immediately and is free to sign up to. It seems to be a good option for Windows Phone users, as Seesmic’s latest blog update details the update of the app specifically for the Windows Mango phone.

The information offered on the site about the product itself is basic, it does not offer specific details about how it operates or how it presents your social profiles like some of the other apps and dashboards do, the ‘about’ section consists of just three sentences, which makes Seesmic stand out from other information-heavy home pages of other apps with its simple, direct approach, but a quick look through the Seesmic blog will provide the potential user with more information on its functions.

Digbsy is a desktop app whose tagline is ‘IM, Email and Social Networks in one easy to use application!’ With its cute widget and colorful site, the emphasis is placed on interaction with friends, so perhaps not the best choice for a business. Digsby was acquired by Tagged in April 2011, and the most recent addition to the Digsby blog was added in the same month, which was eight months ago, so it’s unclear what direction the the app is taking since its acquisition, although users are still active on its forum.

Yoono does not specifically target business users, instead like Digsby it promotes its abilities to enhance your interaction with online friends. It supports Facebook, Myspace, YouTube, Twitter and Flickr among others but the interesting thing about the Yoono app is the variety of formats it is offered in. For example, its desktop app is suitable for Linux and USB keys in addition to the fairly standard Mac and Windows options.

It can also be downloaded for Firefox or Chrome, and as an iPhone app, which comes in two options, as a paid Yoono app or as Yoono Free, which features ads. Yoono advertises the fact that it has over five million downloads, and it recently added a beta version of a feature called Socialzine, which displays feeds and networks in a magazine style format.

Netvibes, on the other hand, is specifically aimed at business users, targeting agencies and enterprises, offering “Dashboard Intelligence for Professionals, Brands and Enterprises.” It’s been around since 2005 and maintains that it “pioneered the first personalized dashboard publishing platform for the Web.”

Netvibes has a free basic service in addition to its paid premium options, which offers a wide variety of services, including analytics, curation, collaboration and sentiments. Netvibes has won numerous awards, and has high profile customers including The U.S. Department of Energy, L’Oreal and Lufthansa.

Finally, at the opposite end of the spectrum to the feature heavy, business-geared Netvibes, Ping.fm is a simple service for just simultaneously updating social networks.

Ping.fm launched in 2008 and was acquired by Seesmic in January 2010, and remains an easy option for those looking to simply update their social networks, without features such as dashboards and analytics. It is free to download and supports the major social networks as well as networks such as WordPress, Photobucket, and Tumblr.