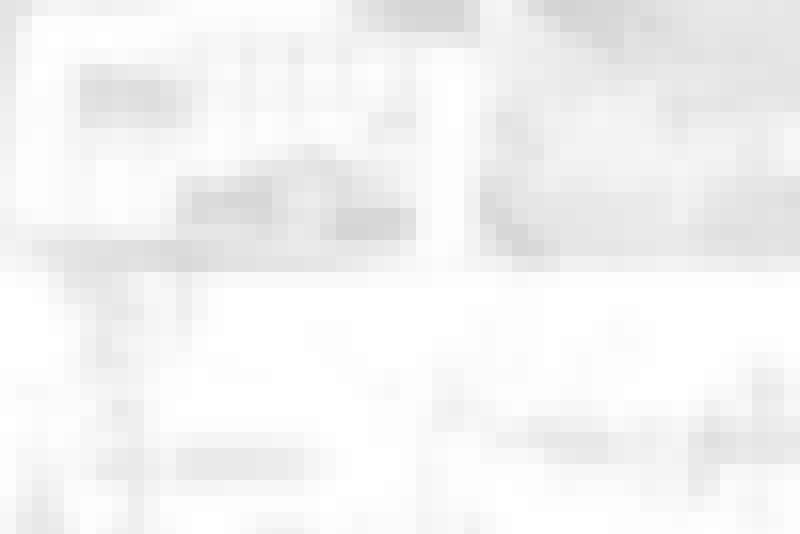 By 2020, the U.S. automotive industry is forecast to spend $14 billion on digital advertising, a growth of 13% per year. This significant growth demonstrates the importance of digital channels for the sector and the competition for the attention of car lovers is fierce.

According to Autotrader, more than 70% of younger millennials cite technology and infotainment features as ‘must haves’ when purchasing a car while 61% of car shoppers use video for research.

The key to a successful marketing car campaign is creativity, to tug on a customer's heartstrings and be memorable.

In this blog, we explore 5 of the most effective automotive campaigns to provide inspiration for marketing success. 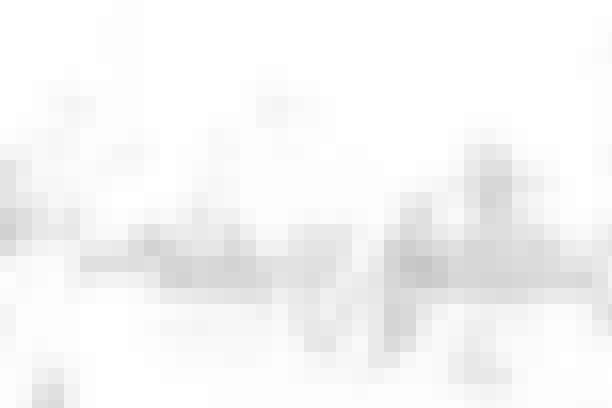 In a bid to attract Millennials and steer away from their 'outdated' image, Chevrolet launched the #BestDayEver campaign on April Fools day.

Consisting of influencers and celebrities doing"Acts of Awesomeness”, the campaign included actors like Alec Baldwin and Olivia Wilde taking over college classrooms as substitute teachers while artist Kelly Clarkson hosted a lunch for new moms.

To promote the campaign and raise brand awareness Chevrolet partnered up with Youtube to host an eight-hour live stream of the events hosted by Jon Dore/Garfunkel and Oates, who gave updates throughout the day.

“We needed to create moments of disruption that captured (and perhaps jolted) people's attention, engaged consumers across channels, and opened the door to a future relationship” - Chevrolet Representative

The campaign was a huge success with the #BestDayEver hashtag generating 1.5 billion social media impressions while 3 million people viewed the Youtube live stream and 75% of engagement came from people younger than 35.

Takeaway: Influencers can be very useful in brand promotion when used in the right way. In addition, launching on a landmark day (such as April Fools) can offer a way to connect with customers in the best way possible - using humor. So, don’t be afraid to be creative and use relevant influencers to showcase your brand. When Ford's “Try More” Campaign was launched across Canada, the campaign goal was to get consumers to try new things to tie in with a recent redesign of its core models.

To achieve this in the Canadian market, Ford hosted live events which encouraged consumers to try activities like axe throwing, mechanical bull riding and MMA fighting. The live events also featured the core model Ford cars, which were displayed on site for consumers to see and test drive

To promote the campaign, “Try more” was advertised across social media networks and TV.

Takeaway: As a brand, it’s key to take advantage of opportunities such as a redesign or rebranding to reconnect with customers. By taking the new design to the road using a range of creative events, Ford reframed itself as a fun and innovative brand while showcasing their core product - the car.

For Valentines weekend, Ford set out to attract viewers to their Mustang prank video using a female student driver to address the cliché that women are not good drivers.

To achieve this they partnered with a talent agency that sourced young actors to audition for a new dating show and meet up with the show's 'star' to be selected for the show.

Unknown to the actors, the 'star' was a stunt driver who invites them into for a drive in a Mustang equipped with hidden cameras. At first, the stunt driver pretended to struggle with driving but puts her stunt skills to work with plenty of 360’s and speed.

The campaign proved to be a huge success with the video quickly going viral, gaining 12.8 million views on Youtube.

Takeaway: Don’t be afraid to tap into societal issues and devise a campaign around a preconception - in this case, the fact that women can’t drive. Using video is also a clever and engaging way to get a message across in a way words just can’t. Porsche launched a VR Experience in the US for their customers to experience their new Panamera 4 e-hybrid and its technological features.

Through a VR App the brand showed the filming process and ‘making-of’ the experience with tech and car lovers.

Aware of the fact that not everyone had access to VR technology, Porsche’s marketing team created 5,000 limited edition Porsche-branded Google Cardboard viewers.

Each viewer was wrapped in faux-leather to resemble the stylish leather of the models interior and featured a scannable code to easily direct people to the app. So when viewers placed their smartphones to the Cardboard viewer, they instantly had a VR headset – and one that showcased the PEC experience, unlike anything the brand had done in the past.

The viewers were sent to influencers, Porsche loyalists and potential buyers and in the first month alone facilitated 2.2x more virtual test drives than actual test drives from the United State's 188 dealerships.

Takeaway: New technologies present unique ways to engage with customers. The immersive nature of VR and AR provide brands with an opportunity to put people in their cars without having them actually having to be there in a physical sense. As the popularity of these technologies grows, so will the scope for the automotive industry.

To successfully launch two new stores into the new markets of Boston and Massachusetts, Carmax wanted to do something different with its marketing.

By combining technology and social media the brand looked at what issues were important to people locally during the holiday season. Based on these insights, CarMax partnered with ‘Cradles to Crayons’, a non-profit organization based in Boston who provide homeless or low income living children with essential items.

Through the partnership, CarMax set up an interactive tree display, which allowed consumers to use iPads to select a gift for a child in need, including winter clothes and accessories.

Participants took to social media to share their donations and messages which generated 7.9 million impressions, 425 engagements and 683K video views.

Takeaway: Every campaign doesn’t need to be global or national. Don’t be afraid to target local markets and look to other industries such as the non-profit sector to raise brand awareness while also making a difference in a community.

A successful and effective marketing campaign utilizes all the tools and opportunities available to make it a success.

Use digital and technology to your advantage. Brands that are not afraid to try new things often see a lasting and positive impact on their brand. So, never pass up an opportunity to surprise and delight consumers, or even give something back

Creating buzz, emotional connections and giving people something to talk about all play a part in this. If your story is worth sharing, it will be.

Learn the tools and technologies needed to meet the challenges of tomorrow with a Professional Diploma in Digital Marketing. Download a brochure today!